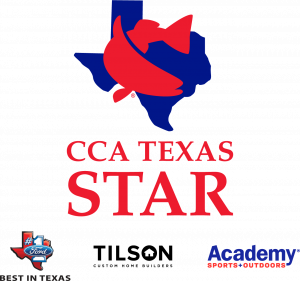 You must be a current member in CCA to be eligible to win in the CCA Texas STAR Tournament!

SPECIES IN THE TOURNAMENT

STAR TEEN DIVISION
Ages 11 through 17
(Must be no older than 17 when entered, turning 18 during the tournament does not disqualify the teen)

REGULAR DIVISION
Everyone who has a current CCA membership and has entered the yearly tournament is eligible to fish the regular division. Any Adult or Youth can enter a fish in this division if they meet all the minimum size/weight requirements.

Our tournament runs from the Saturday before Memorial Day through Monday, Labor Day. Approximately 100 days of fishing along the entire Texas coast. We are unique in that we have the longest running tournament in Texas.

Entrants can fish anywhere along the Texas coastline from the Louisiana border down to the south Texas border. Fish from boat, kayak, pier, beach, shoreline, etc. Guided and unguided trips. Boundaries are the territorial waters of the State of Texas including the common boundary waters of Texas and Louisiana as defined by TPWD, and the extension of Texas borders seaward 200 miles.  No fish taken outside tournament boundaries, from private impoundments or other waters not legally accessible to the general public will be eligible for entry.

Please review the rules of the tournament before you fish the tournament. Anglers must also follow all of the Texas Parks & Wildlife rule and regulations. These questions are addressed in the polygraphs.

IF YOU CATCH A TAGGED REDFISH

Contact CCA Texas STAR immediately after going to the closest weigh station to turn in the blue or red tag and fill out a weigh-in form. All tagged redfish must be released after clipping the tag. You will be contacted about taking a polygraph and after passing will be declared a confirmed winner.

AFTER THE TOURNAMENT ENDS

All leaders in all divisions (except Tagged Redfish Divisions) at the end of the tournament will be contacted about the polygraph exam and after passing the exam will be declared as a winner. The prizes will be awarded at our office facility in Houston, usually after the 2nd week of October. 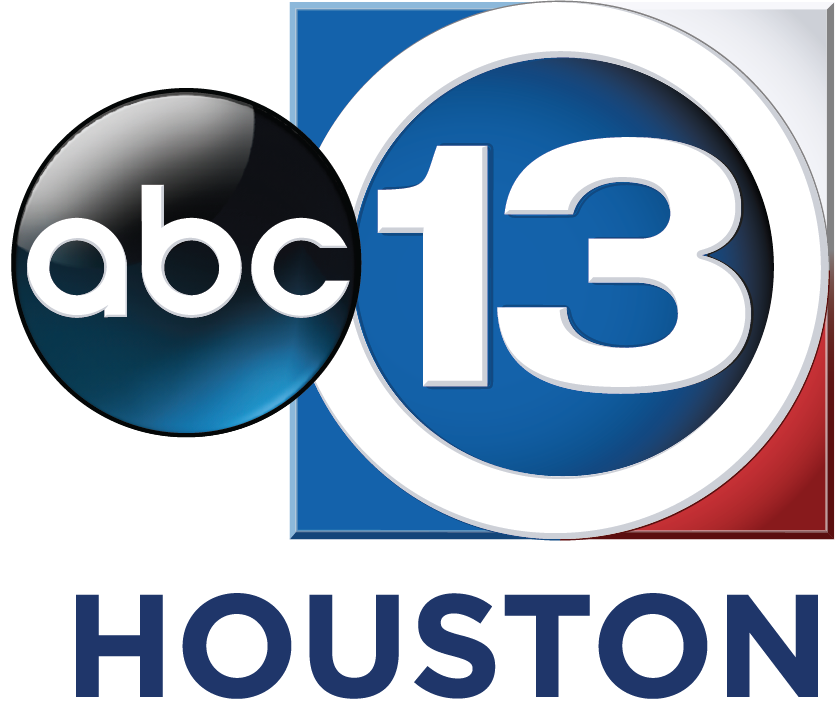 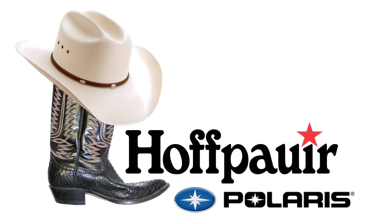